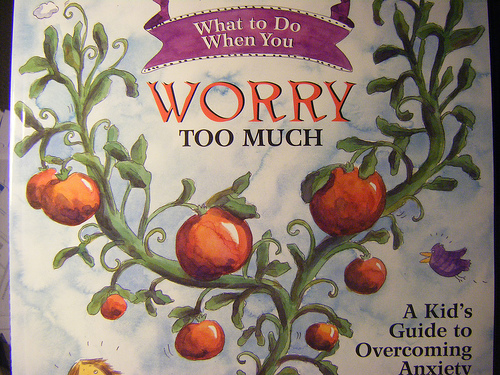 All of us feel a little anxious from time to time.  For some, however, chronic anxiety can be a debilitating condition.  There are a number of different anxiety disorders, but common symptoms include:  persistent feelings of worry about future and present events; a racing heart; dry mouth; shakiness; sweating; dizziness; shortness of breath; insomnia; diarrhoea and palpitations.  In extreme cases some experience genuine feelings of terror and panic.  Globally about 4.5% of the population suffers from this disorder and it is almost twice as common in females than males.  In the Western world these symptoms are mostly managed using benzodiazepines, a group of sedative drugs which include diazepam.  These are effective but should only be used short term due to their highly addictive nature.  Ironically withdrawal of benzodiazepines, can lead to anxiety symptoms.

Acupuncture treatment is believed to stimulate the nervous system and trigger the release of certain neurotransmitters such as dopamine and serotonin, which in turn, induce a feeling of calm and well-being. (Lee 2009; Samuels 2008; Zhou 2008; Yuan 2007). It deactivates the ‘analytical’ brain, responsible for anxiety and worry (Hui 2010).  It stimulates the production of endogenous opioids (Arranz 2007).  Acupuncture treatment can be used safely in conjunction with other medication or Cognitive Behavioural Therapy, and can reduce unwanted side effects (Yuan 2007).