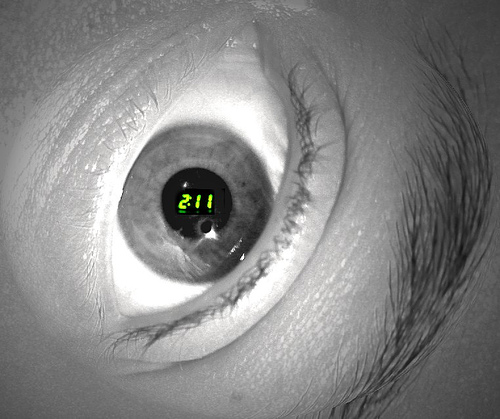 We all suffer from the occasional restless night, but if a broken sleeping pattern persists, it’s time to seek help.  Symptoms of insomnia include difficulty falling asleep, staying asleep or early morning awakening.  Doctors will usually prescribe hypnotics to help with sleep (usually benzodiazepines).  These should be taken as a short course of treatment (Joint Formulary Committee 2009), but despite this advice patients are often left on this highly addictive medication for years.  Around 10 million prescriptions for hypnotics are written in England each year (PCA 2007), at a substantial cost to the NHS.

Reviews of studies on acupuncture and insomnia have found that Acupuncture treatment is significantly better than hypnotics at tackling insomnia.  It has been shown to increase nocturnal melatonin secretion (Spence et al 2004); it increases opioid production (Cheng et al 2009); it switches off the sympathetic nervous system thus promoting relaxation (Lee 2009).  Acupuncture has been well documented as affecting the release of several neurotransmitters: dopamine, GABA, serotonin, noradrenaline and neuropeptide Y, which can all affect our ability to relax and feel less stressed.

A good bedtime routine is essential when over coming insomnia as well as avoiding stimulants such as tea, coffee and alcohol.  TVs should be taken out of the bedroom and screen time, such as laptops, ipads and phones, should be avoided in the evenings.  Strenuous exercise and eating late at night should also be avoided.

More information can be found at the British Acupuncture Council

and the Journal of Neuropsychiatry

Sleep tea can be ordered from the Journal of Chinese Medicine