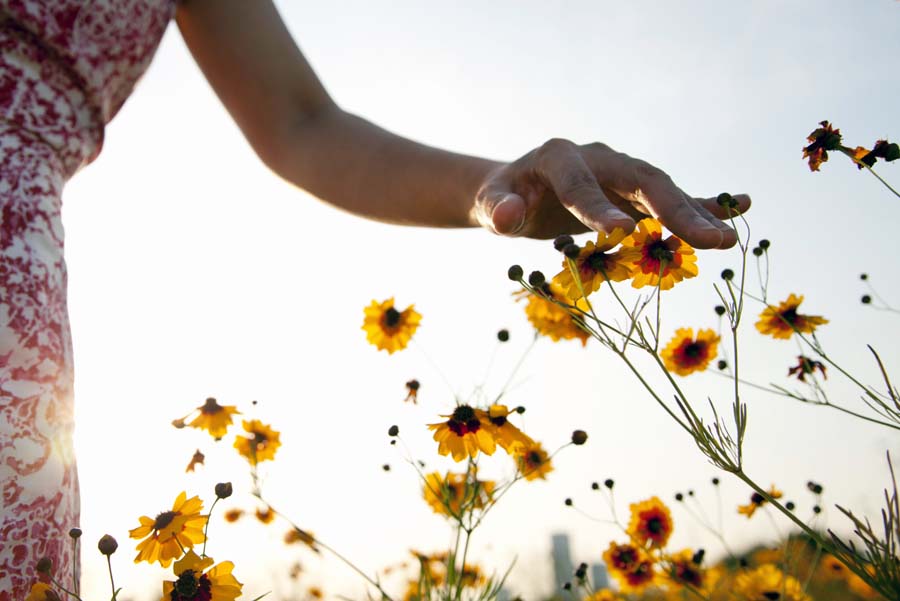 Most of us at this time of year are looking forward to the onset of Spring.  However, for some, the warmer air brings with it the annual misery of hay fever.  The condition generally occurs in the Spring and Summer months, but for some symptoms can flare up as early as February, especially if the sufferer is allergic to tree pollen.  Symptoms include: red, itchy eyes, nose and throat; constant sneezing; runny nose and may be accompanied by body aches.  For most the usual course of treatment is anti-histamines, however these can cause side-effects such as drowsiness, impaired thinking, a dry mouth and constipation.

Acupuncture can be effective at treating hay fever and allergic rhinitis. Traditional Chinese Medicine views this condition as a relative weakness in Lung Qi, which allows external pathogens of Wind and Heat to invade the body repeatedly.  There may also be some Kidney deficiency or some Spleen Qi deficiency.

It is best to seek treatment a month before the symptoms, if seasonal, would normally present.  Although Acupuncture can also be useful in alleviating symptoms once they appear.

Other tips on alleviating hay fever symptoms include:

1.  Avoid hanging your washing outside to dry between 4 – 7pm when pollen is at its peak.

2.  Shining a red light up your nose is said to reduce histamine production and soothe inflammation.

3.  Eat a spoonful of local honey every day.  To find a supplier in your area go to Honeybeehive